Paying homage to Lawrence Ferlinghetti on his 99th birthday.

Lawrence M. Ferlinghetti (born March 24, 1919), is an American poet, painter, activist, and co-founder of City Lights Booksellers & Publishers located in San Francisco, California. Ferlinghetti has authored numerous books of poetry, including his best known work, A Coney Island of the Mind (1958), a collection of poems that's been translated into nine languages, with sales of more than one million copies. 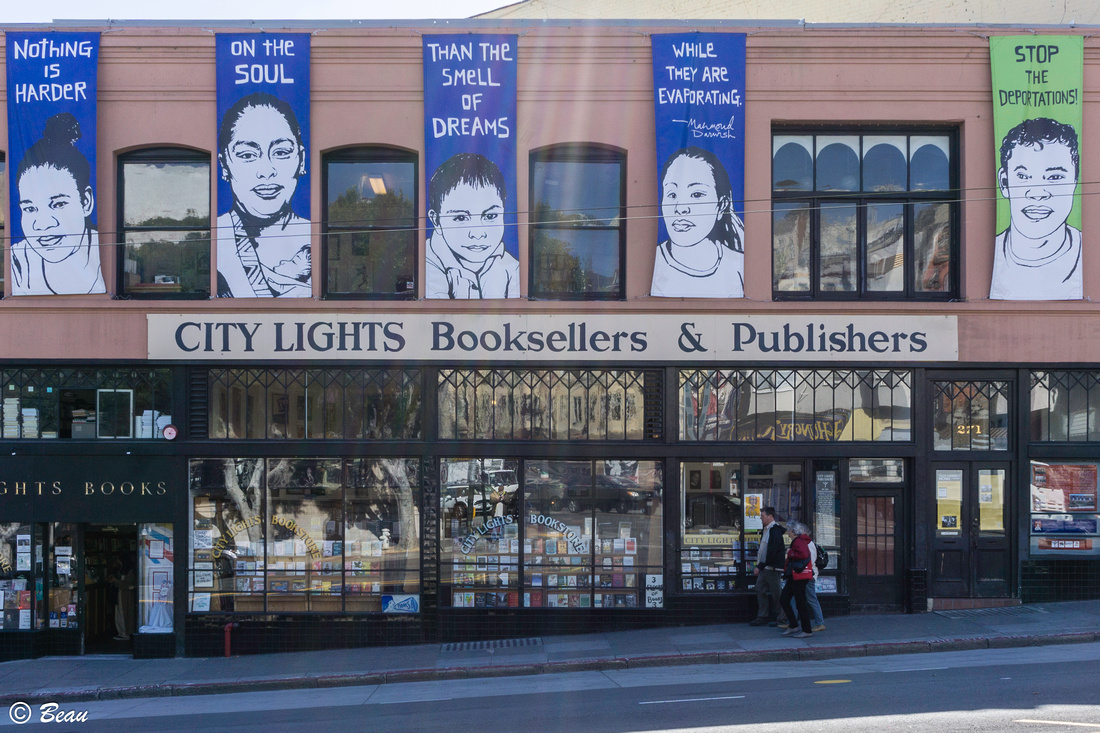 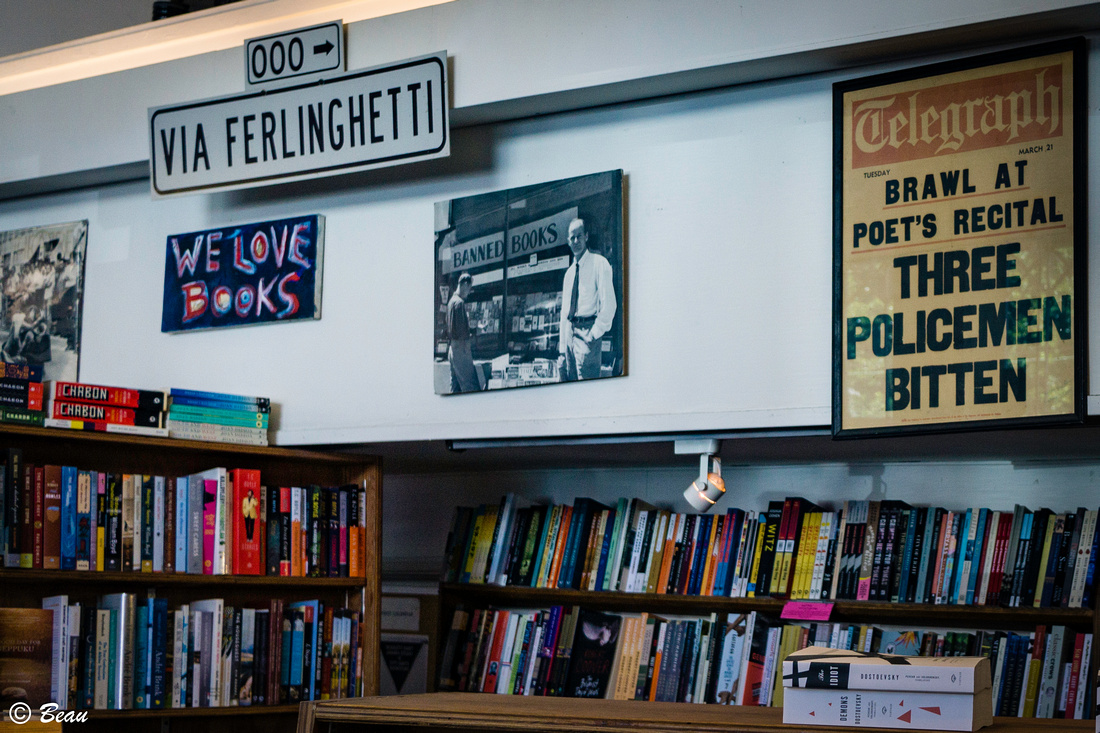 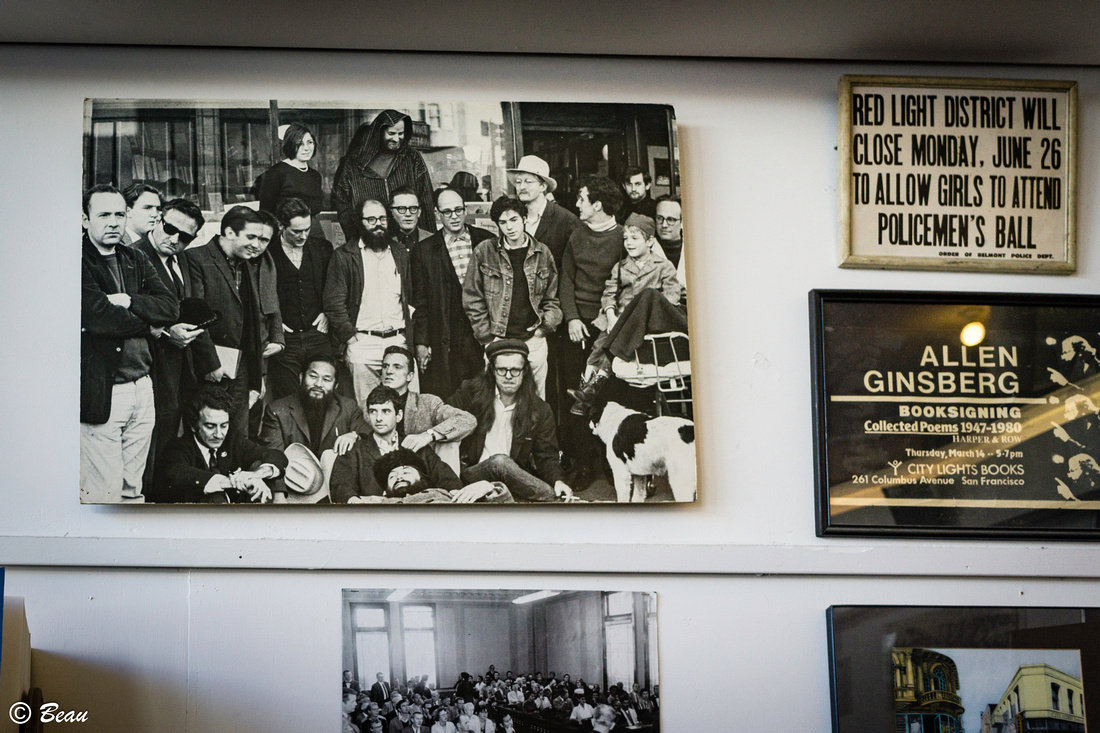 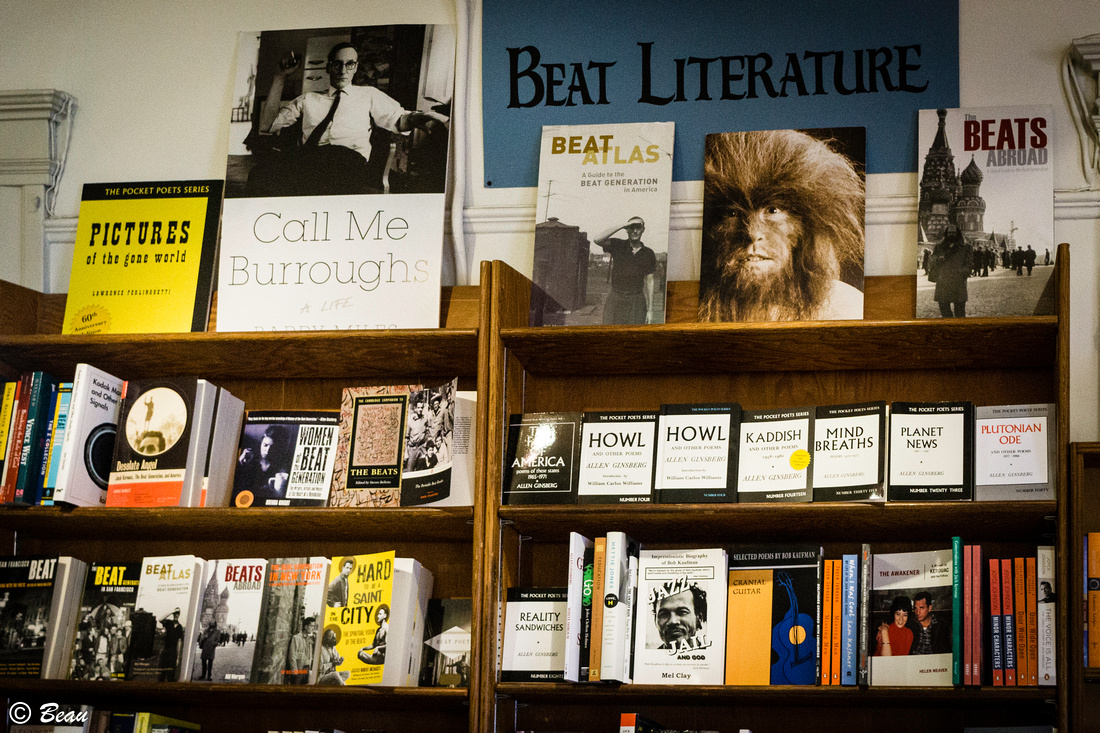 After a lengthy trial Ferlinghetti was acquitted, paving the way for publication of other controversial but important works of literature. 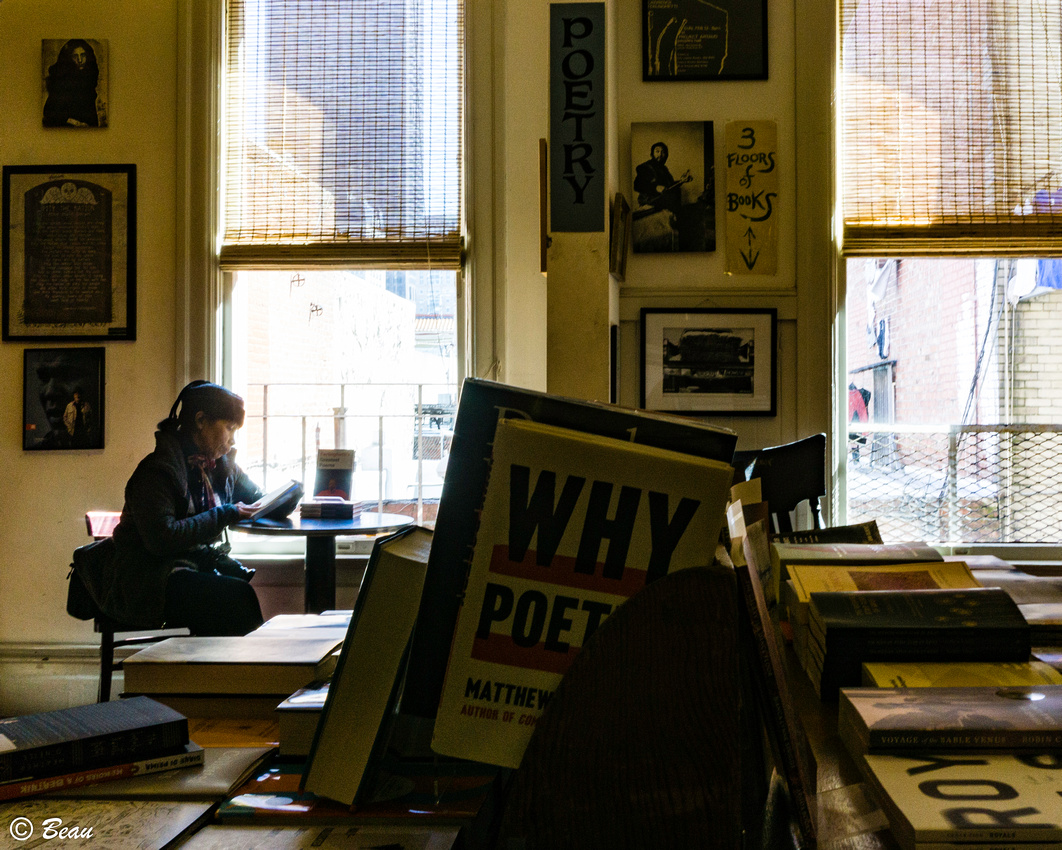