What have they done to our fair sister? Pt 1. 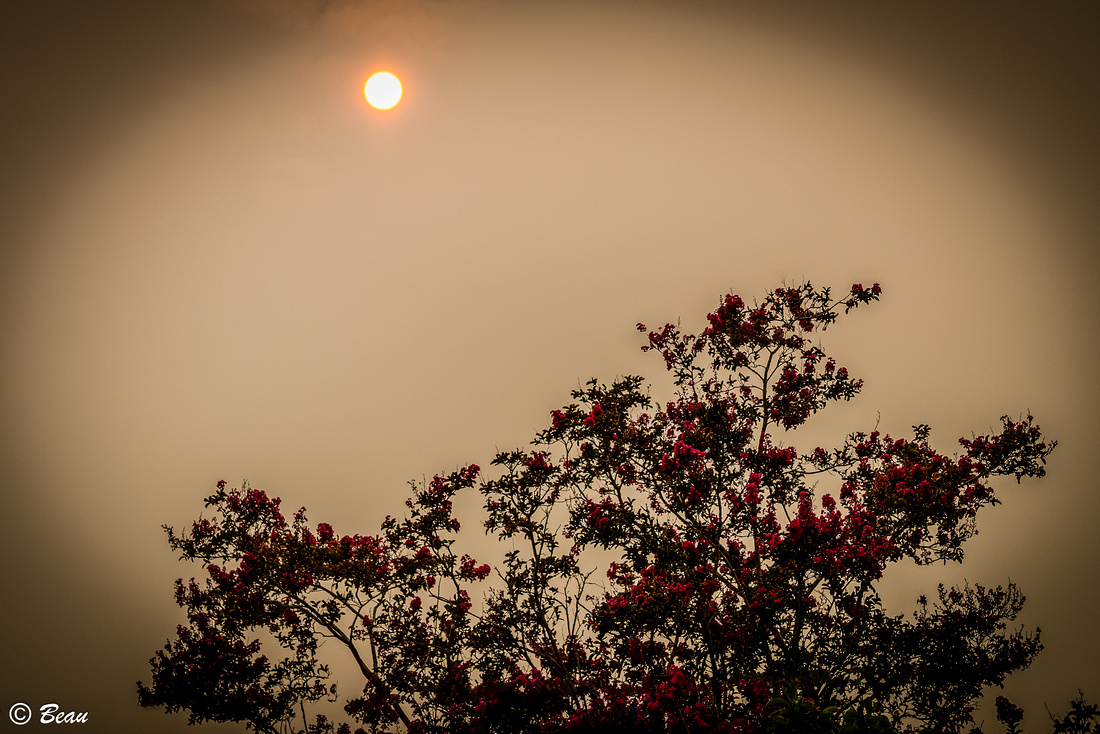 Picture of the sun taken from our backyard in Sunnyvale, California, September 2020.

There's a definite pattern emerging here on the west coast. We were always aware of the dangers of wildfires, but like earthquakes, they seemed so infrequent we could overlook them for the time being. But the occurrence of wildfires in California has increased to the point that it is no longer something that can be compartmentalized. What makes matters particularly ominous is that these frequent wildfires are clearly linked to accelerating climate change.

These thoughts have crossed my mind now that I'm approaching retirement and must decide where I want to spend the rest of my life. I naturally assumed that that place would be California. Now I'm not so sure. There are actual health risks someone of my age must consider. And there is the increasing disappointment of watching the California dream disappear behind a thick veil of smoke.

I purposely settled in northern California rather than southern California because of the difference in air quality. Of course, there were many other factors behind my decision to settle in the San Francisco Bay area, but the clean air and temperate climate certainly had a lot to do with it. Now I'm faced with making a decision about staying or moving I never thought I would have to make. I may have to accept the reality that I'm simply one of this planet's many inhabitants who has been forced to move due to climate change.

and Vote Blue, y'all.

David J Halitsky(non-registered)
Very glad to see you sharing your thoughts in a blog like this !!!! Stay well and safe - you and all of yours !
No comments posted.
Loading...
Subscribe
RSS
Recent Posts
Dances with birds Action at the bird feeder My Southwest Portfolio in Shadow and Light Magazine World Saved/World Doomed: A story for our times What have they done to our fair sister? Pt. 2 What have they done to our fair sister? Pt 1. Western scenery Trippin' Down the PCH Private Idaho Household scenery
Keywords
Archive
January February March April May June July August September October November December
© Beau
Powered by ZENFOLIO User Agreement
Cancel
Continue