I’ve always thought of Idaho as the final frontier. Like, if you fell asleep on a bus or a train and the conductor has to wake you up because it’s the end of the line. And there you are, in Idaho. Proceed any further north and the state narrows into a chute that ejects you into the frozen wastes of Canada.

Much of what I’ve seen of the state so far has been pretty grim, but that will probably change over time. Idaho seems to be something of a cross-bred region, somewhere between the Pacific Northwest and Rocky Mountain states, but with a peculiar identity of its own. It has a large population of Mormons who constitute a powerful, majority voting bloc, which I suppose accounts for the state’s ultra-conservative politics.

The only town in Idaho of any appreciable size is Boise, the state capital. Boise is undergoing a bit of a boom right now. Oddly enough, it reminds me a lot of Atlanta in the 1970s, when burgeoning Atlanta was called the "capital of the new south." Perhaps Boise has become the "capital of the final frontier."

Boise is attractive to young families and escapees from less affordable parts of the country, especially California. The influx of Californians into Boise has become both an inside joke and a cause for alarm among the natives. Property values are of course skyrocketing, and it's evident that the inherent nature of the place is changing as well. Prior to all this growth, Boise was primarily a college town—Boise State University is one of the city’s largest employers—but it was a college town with a rural feeling. And of course, as is typical of state capitals, there was little to no night life with a downtown that was mostly deserted after dark.

But all that is changing rapidly. There is constant, ongoing construction of high-rises in the downtown area, and there is a much more cosmopolitan feel to life on the street. Fortunately, even with all the development, there is a 21st-century-outlook on planning for sustainable growth while maintaining community cohesion. Boise frequently appears in top-ten lists for favorable quality of life, much to the chagrin of long-time residents who, in their attempts to discourage newcomers, often make exaggerated claims about the pitfalls of living in the area. Probably to little or no avail. Growth is inevitable, even here on the final frontier. 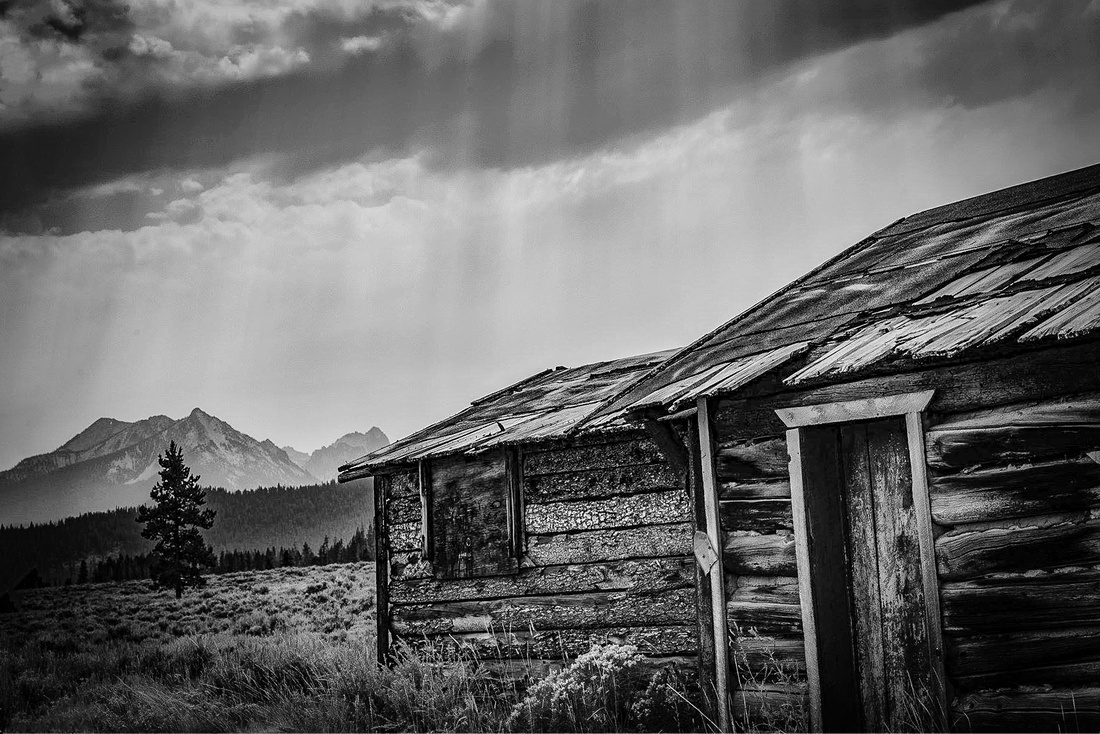